R.E.F.R.A. SUD has created a particular technology for coating pipes internal heating furnaces which is based on a prefabricated system in modules refractory, made with special refractory linings which contain our additive M1. Thanks to the introduction of M1 ( 1% on wheight of total refractory road ) lower thermal conductivity and greater mechanical strength of the refractory product.
The same technology also provides for the use of special castings for coating the sole, the walls, the vault of the oven and special pieces (refractory blocks for burners, dimple protectors, etc.). To better understand the advantages of R.E.F.R.A SUD technology in this sector, it is some important considerations should be made.
Inside the heating furnaces (push furnaces or longitudinal furnaces), it is they necessary to use refractory materials with thermal characteristics that can retain the heat generated by the burners for as long as possible.

Heat loss due to:
1) at the door openings;
2) to smoke extraction;
3) the heat absorption of the slabs;
4) to the temperature losses of the refractory walls; 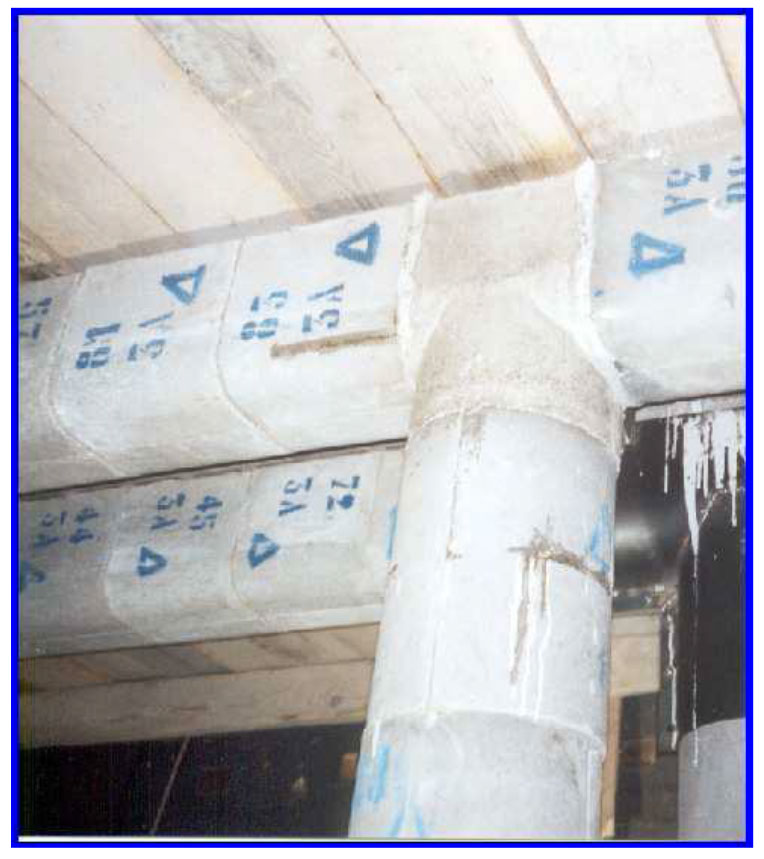 Inevitably translate into an increase in the specific energy consumption of the oven. In other words, these heat losses are continuously restored by the introduction of new energy through the burners positioned in the oven. Knowledge of the specific consumption of each oven therefore becomes a very important element important for the evaluation of the goodness of R.E.F.R.A.SUD technology.

Referring to the discussion already widely treated in the introductory part of the text, it is clear that a lower conductivity and thermal diffusivity of all structures refractory (prefabricated modules for side members, soles, vaults, walls, burner blocks and opening and closing doors for slabs passage), they involve a lower speed of release of the Kcal accumulated from the total refractory mass of the oven and therefore of consequently, a reduction in specific energy consumption obtained thanks to the lower heat quantity losses that are recorded on all refractory structures of the oven (especially in transitional conditions).

To better understand the energy benefits deriving from the use of technology R.E.F.R.A.SUD, it would be enough to carry out simple comparative thermographic measurements inside parts of walls or vaults of the oven, in an area built with material standard and in another built with similar material but added with additive M1. From the comparative analysis of the data, a higher temperature would emerge (10 ÷ 15 ° C) on the parts of walls or internal vaults built with refractory material with added respect to those built with standard material.Moreover again from the comparative analysis of the data , a lower of temperature (20°÷30°C),would appear on the external parts of wall or vault built with identical materials but without the addition of M1.

A allows a coating of the internal pipes of the heating furnaces in a short time, avoiding long and difficult works necessary for the coating on site. In particular, the consolidated REFRASUD experience in this field has reached a high higher temperature on the refractory internal surface of the oven will allow give the thermocouples that automatically regulate the burners some “inputs” of slower ignition, resulting in energy savings.

Description of the pipe coating system 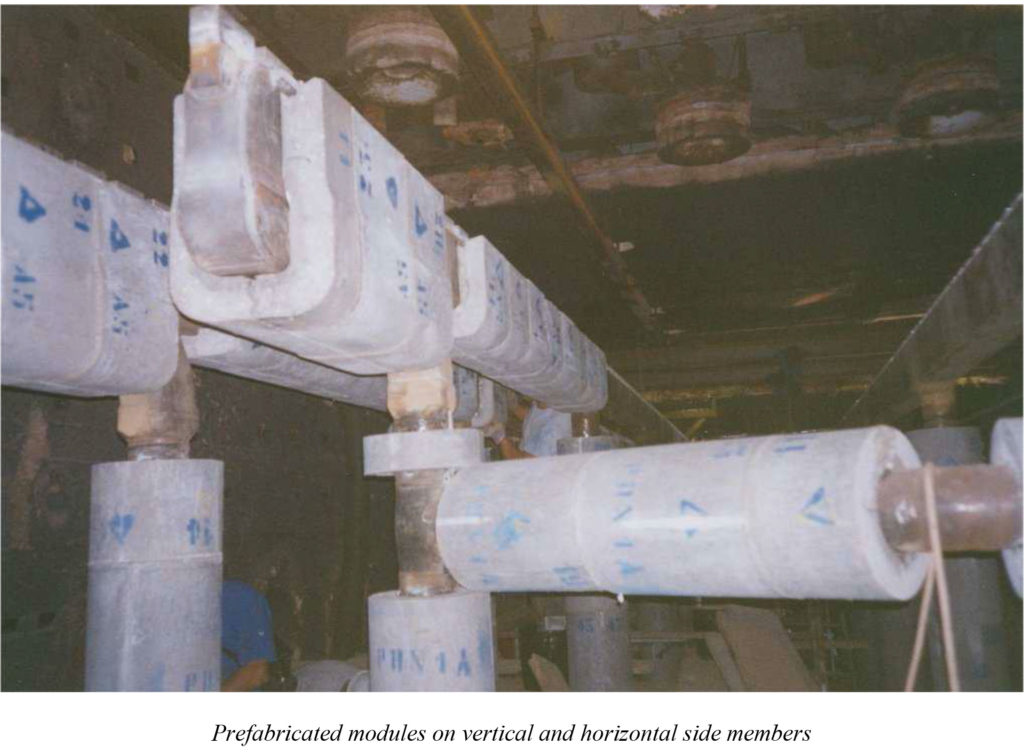 They consist of a metal prefabricated modules support made with AISI 304 steel sheet shaped according to the diameter of the pipe to be coated. The retaining anchors of the refractory and the rings a are fixed on this support hinge or hooks needed to couple the modules together.

The refractory concrete used, with various alumina content, is of the self-pouring type; its characteristics are enhanced by the addition of our additive M1 CARBONXIDE-M1 based chemical which confers the following peculiarities:

The technology achieved, the quality of CARBONXIDE-M1-based refractories and one careful and preliminary study of the furnace structures allows to make pieces special, connection curves, end parts of the pipes thus obtaining the total manufacture of the coating of the pipes, completely eliminating the need for construction of special parts. As an alternative to the aforementioned pieces, Refrasud uses castings and / or refractory plastics for the covering of intersections and end parts always based on CARBONXIDE-M1. 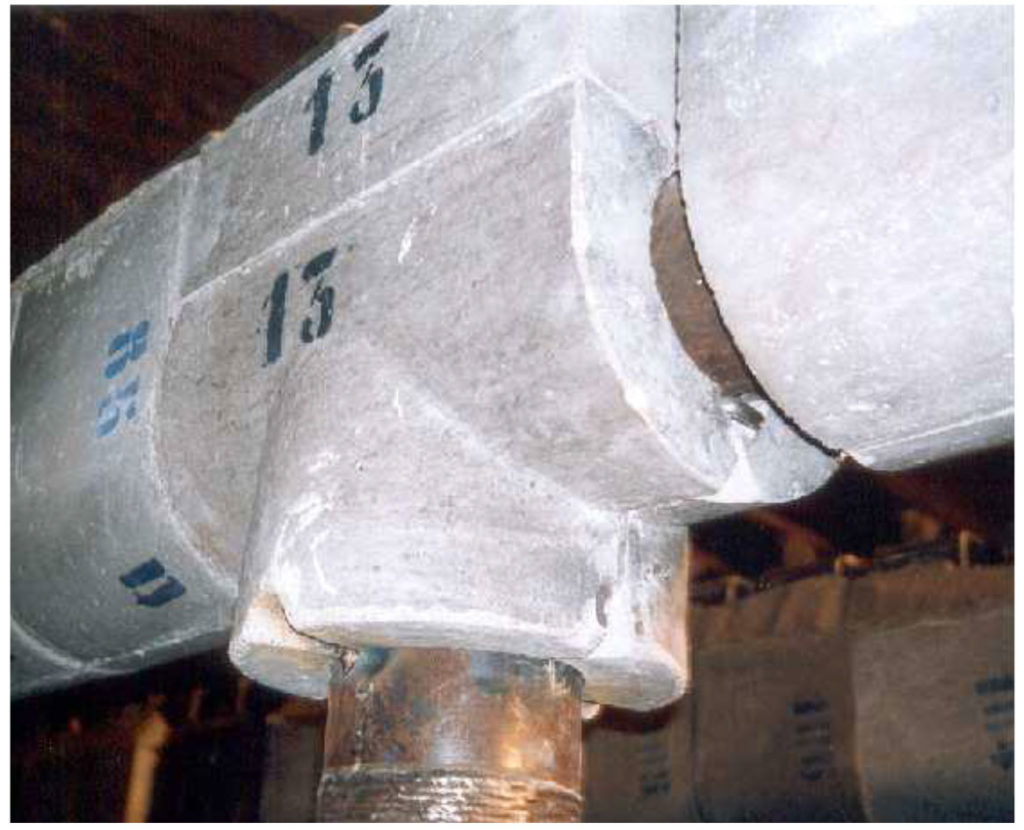 These rings, concentric to those of the modules, will allow the creation of the hinge into which the tightening pin will be inserted. 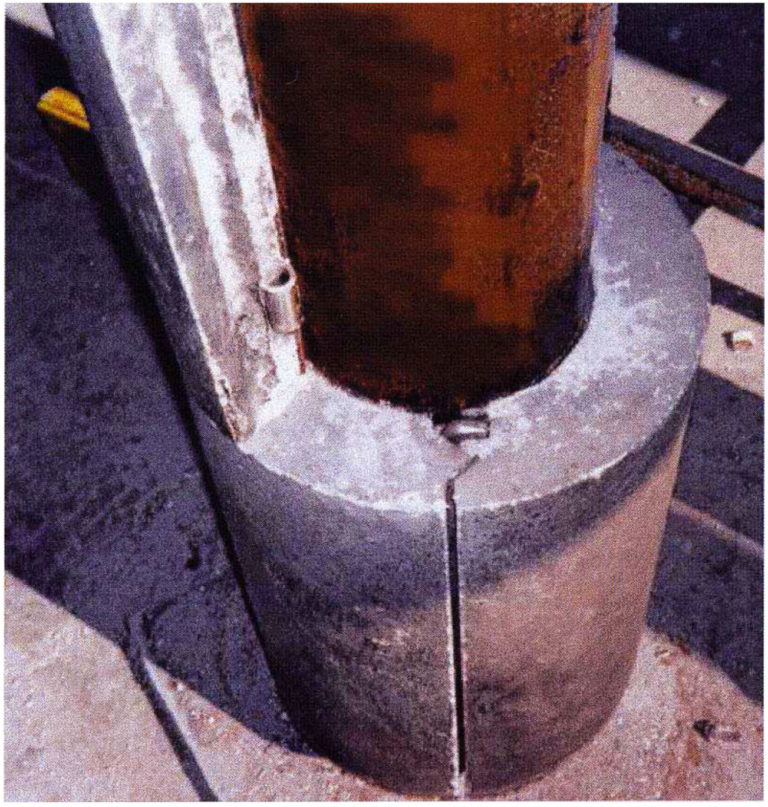 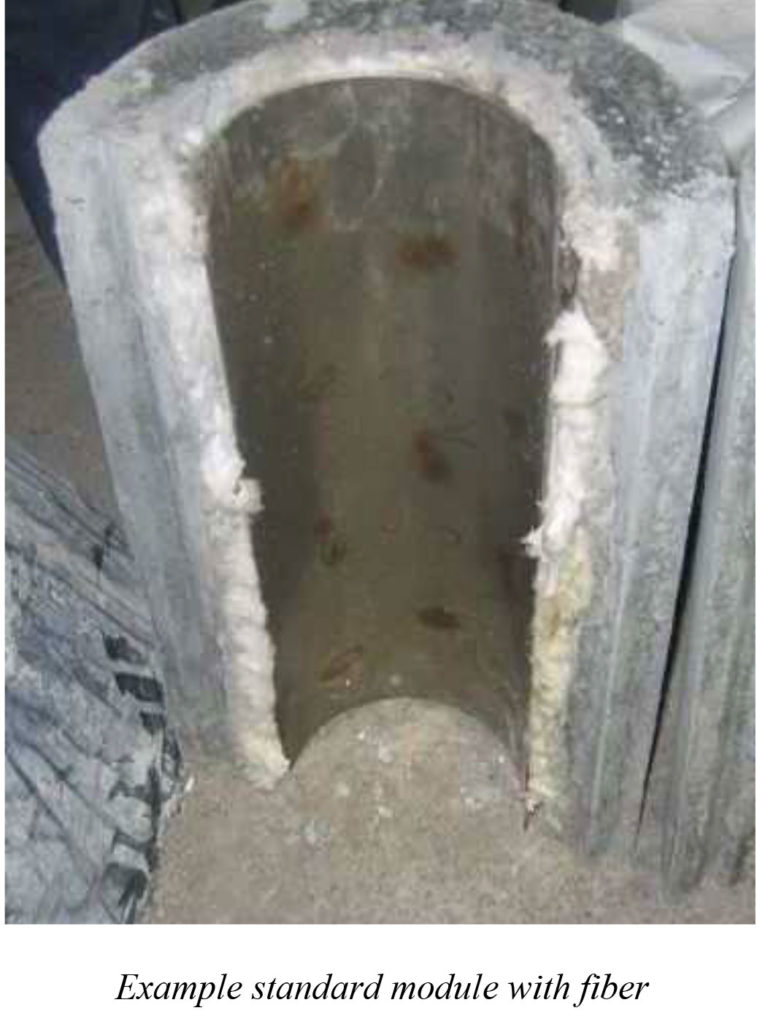 Thanks to the less thermal diffusivity, there will be a reduction in heat absorption kilocalories by heat from the cooling water or steam that will be present at the exit from the pipes, a the cooling water or steam circulating in the cooling pipes of the oven which will have , at the exit of the oven , a temperature lower than a few degrees centigrade. The consequent energy saving will be generated, therefore, by the slower release of the heat from this type of refractory.

REFRASUD has developed a particular block construction technology refractory for burners, made with special refractory linings based on CARBONXIDE-M1. The refractory concrete used, based on alumina, is of the self-pouring type; her characteristics are enhanced by the addition of our additive M1.

The benefits of using this technology for block construction refractory burners:

These technical features give the burner blocks a long service life higher than that of the std blocks. 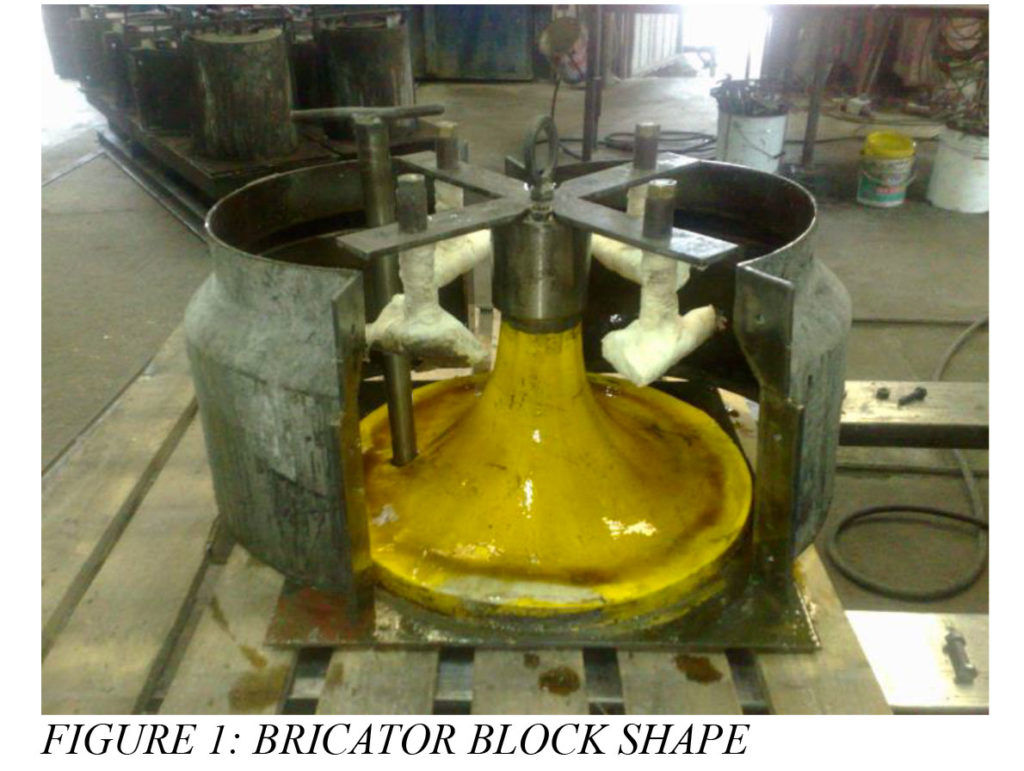 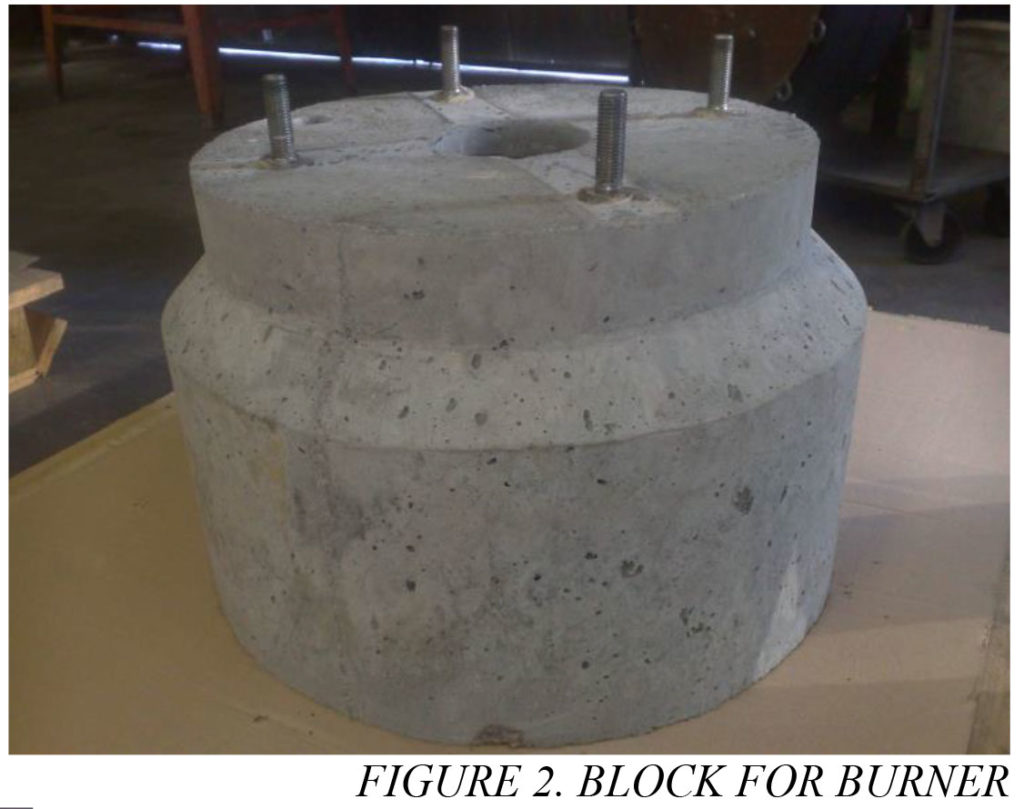 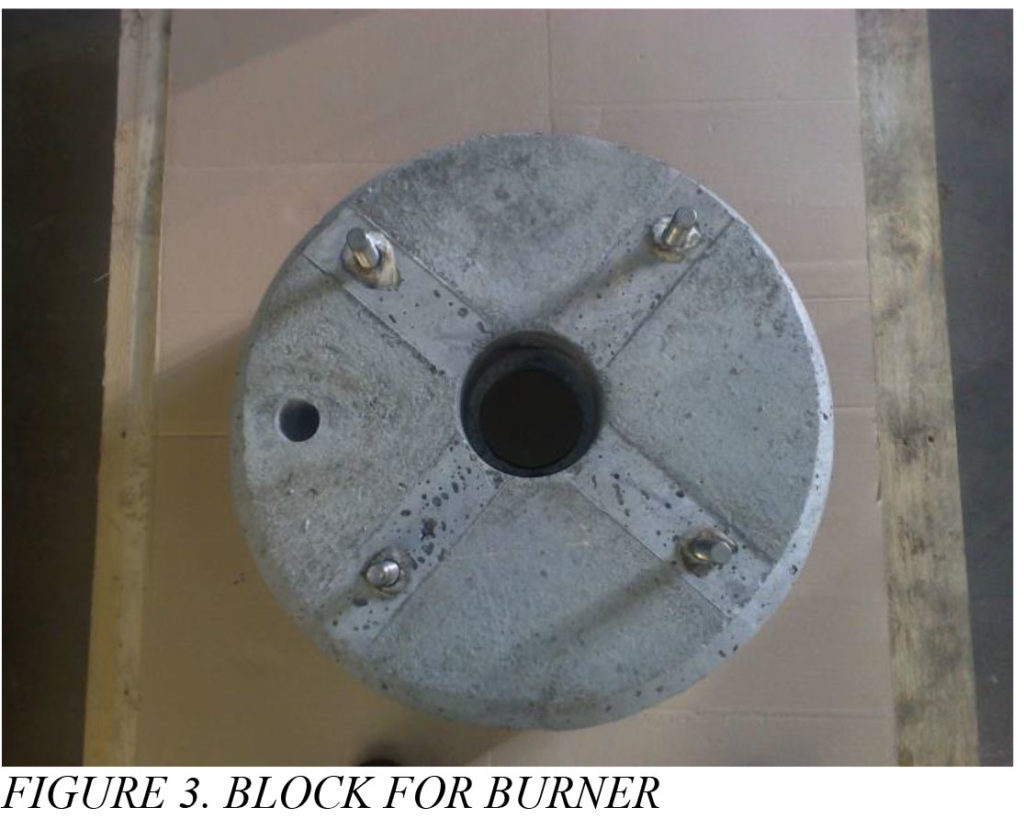 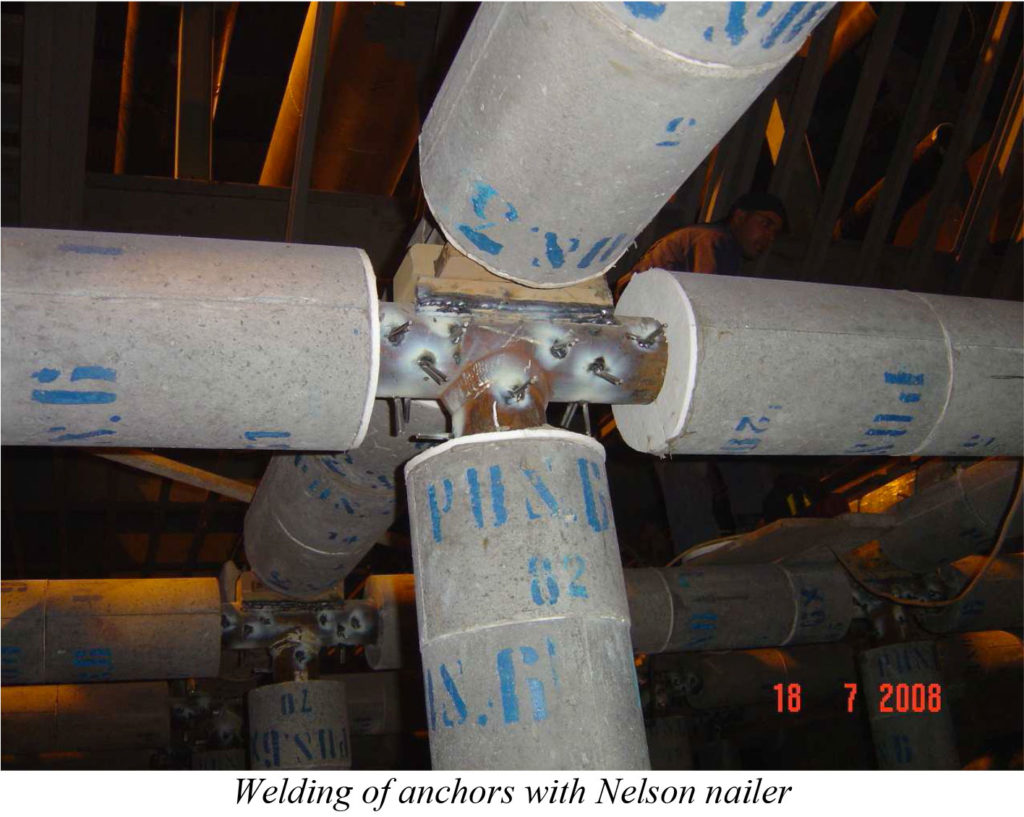 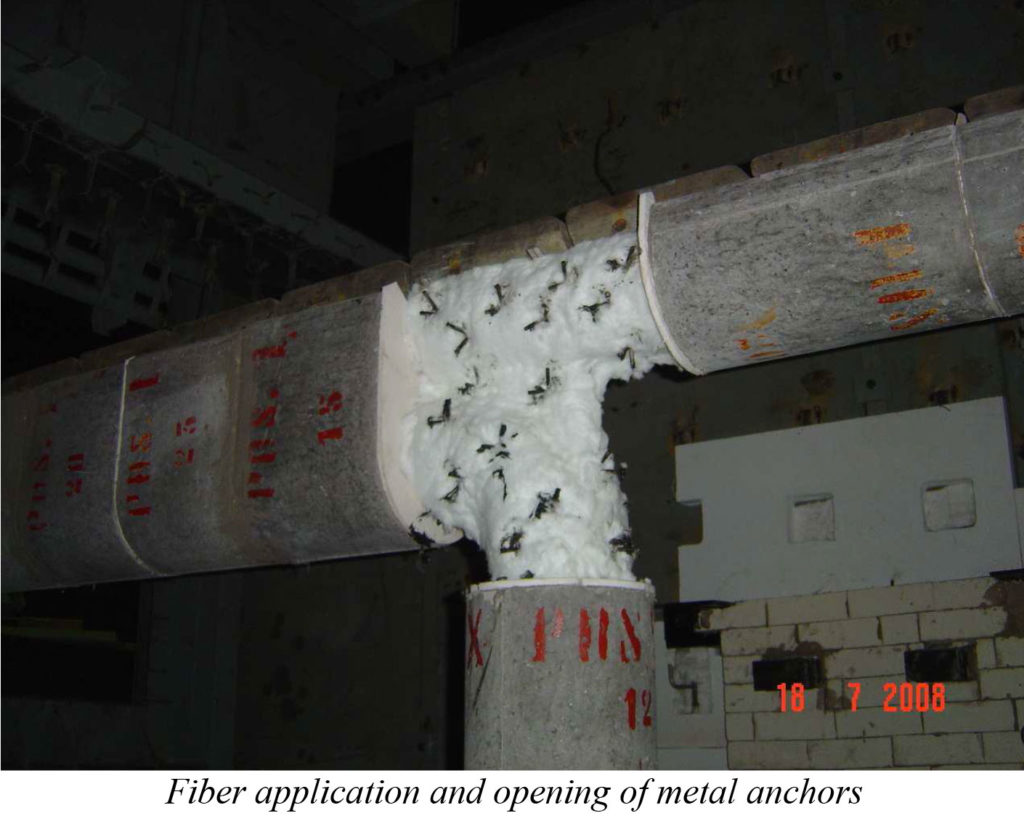 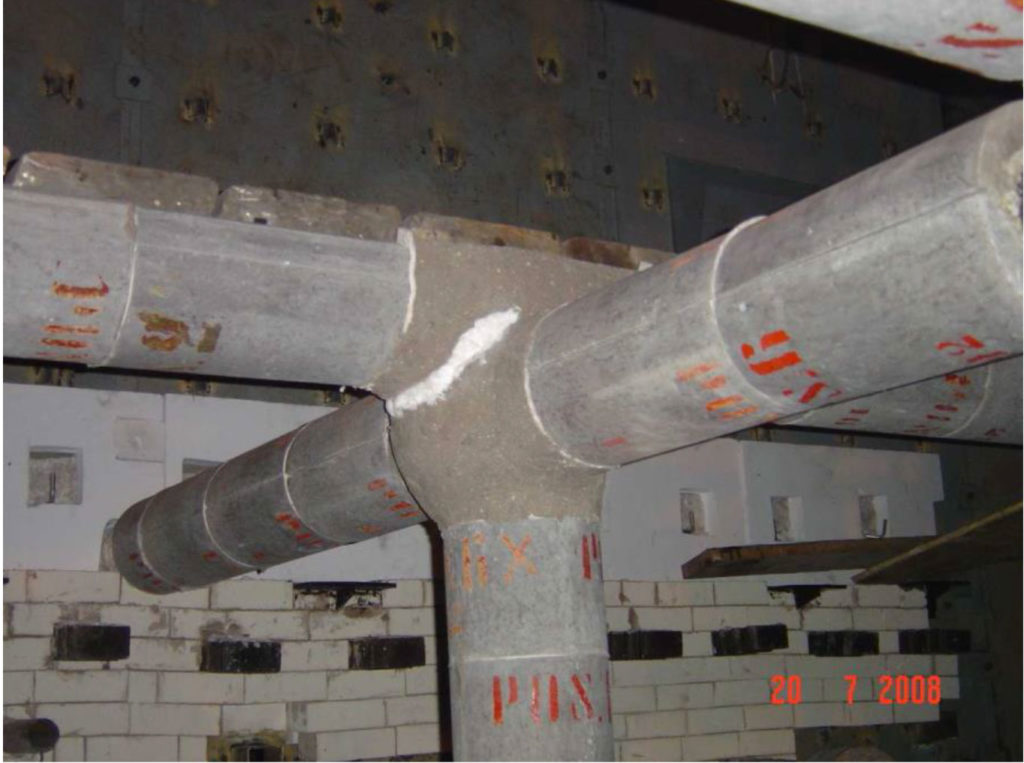 The same procedure used for the coating of the crossings is to be used for the end parts of the pipes, also made of plastic based on ADDITVIVE -M1. 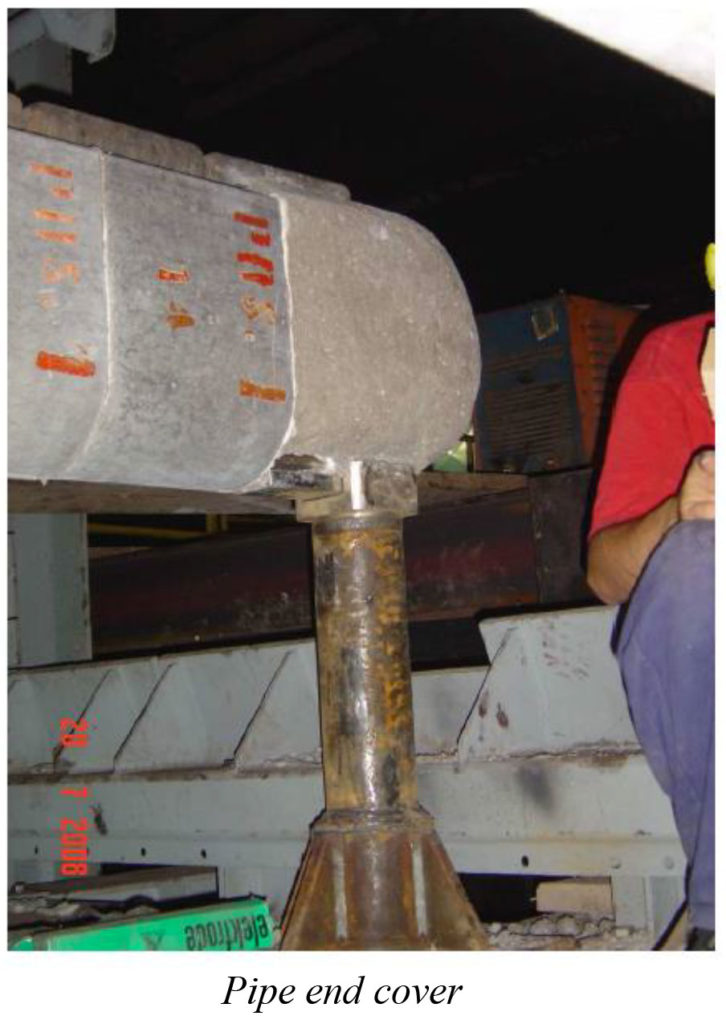 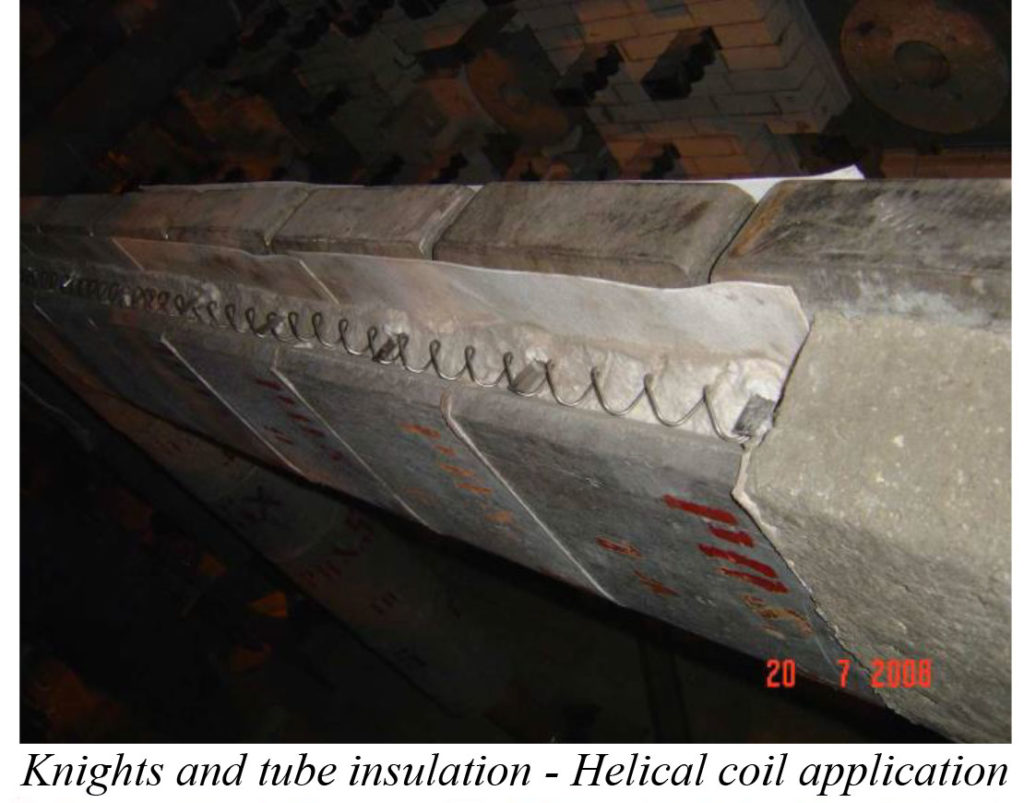 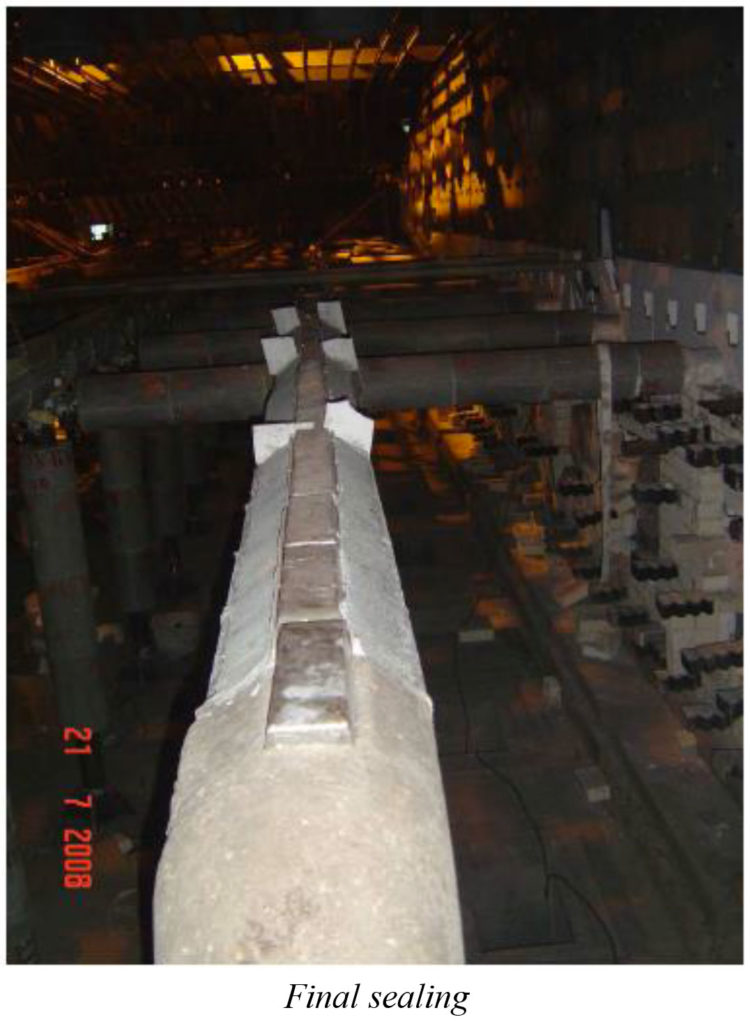